Sixty-four patients requiring crown lengthening on 64 teeth were included. Bone was reduced based on the minimal amount of tooth structure required for restoration. Patients were re-evaluated at 3 and 6 months.

Suturing the flap ≥ 3 mm from the osseous crest after surgery will minimize soft tissue rebound. There was more tissue rebound and less crown length gained when a thick-flap biotype was present. 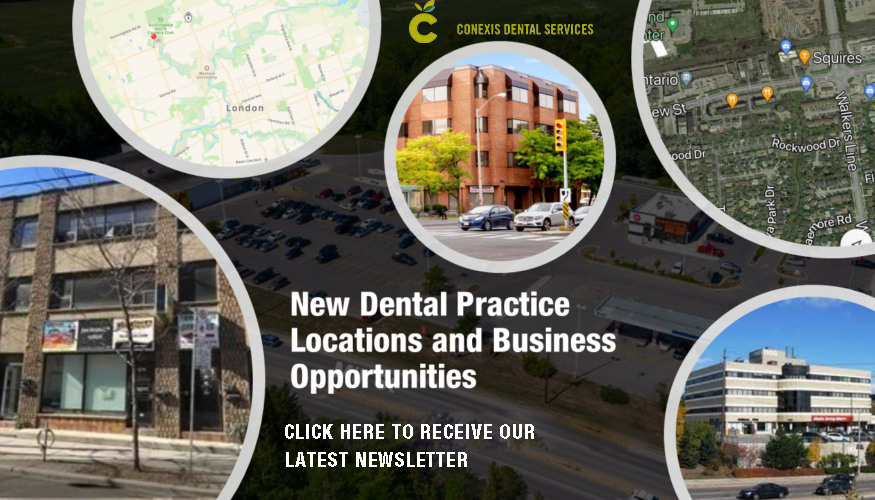